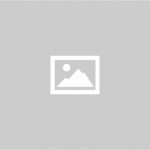 Lord Harris Square between Pembroke and Abercromby Streets, Port of Spain, established in the early 1990s, is named as a tribute to Lord Harris, Governor of Trinidad between 1848 and 1854. Lord Harris was one of Trinidad’s most progressive Governors. After the abolition of slavery and the introduction of indentured labour from India. Lord Harris was caught between the pressures of the planters and importation of labour. In 1849 and 1851, he halted immigration from India in 1852 immigration was reopened with safeguards including the presence of a Protector of Immigrants and free passages for the wives of immigrants and their children.

Lord Harris was also responsible for introducing an education system based on ‘general instruction on secular lines’ out of which Queens Royal College was established. He also established the Model Training School for Teachers and, with Justice Knox in 1851, the Public Library on Knox Street, Port of Spain. In 1849, as the old Spanish Quarter Barrios and Parishes no longer functioned properly, he passed an ordinance reorganizing Trinidad into northern and southern districts, each further divided into four countries each, as it is today. Lord Harris was responsible for commissioning in 1854, a pipe-born water supply system to Port of Spain from storage tanks in Maraval.

Lord Harris promoted the exploitation of asphalt from the pitch lake and was responsible for developing communications through road systems, including in 1853 building a road through the Oropouche Lagoon and Trinidad’s first railway connecting San Fernando to the Cipero Creek, used primarily for transporting sugar. Lord Harris married a Trinidadian, Sarah Cummins. His son George Robert Canning, the 4th Lord Harris and known as the “cricketing Lord Harris”, was responsible for promoting cricket throughout the British colonies. 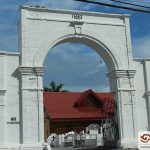 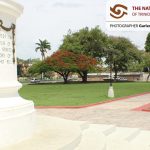