The Five Islands (Nelson, Pelican, Lenegan, Caledonia, Craig and Rock) were used by the Warao and Nepuyo tribes of the First Peoples as a stopover fishing and bartering stop. In 1498, the Spanish invaders called the islands Los Cottoros (the parakeets) – they used Nelson as a strategic defense based for Trinidad. During the British reign over Trinidad, the islands were called the Quarantine Islands – the first buildings on the island were crafted by skilled Africans who were known as the King’s Slaves. One of the buildings has the date 1802 demarcated – it is the oldest structure in continuous occupation in Trinidad. During this time, Nelson Island was called Stephenson’s Island, and it was used as a Garrison until the completion of the building at Fort George. From the 1820’s, the islands were given out as grants for holiday homes for the British elite living in Trinidad. Stephenson’s Island was eventually renamed for Dr Neilson, who was granted the land. When the grant was taken back, the name Nelson Island was used to refer to the largest of the Five Islands. Between 1866 and 1917, 114,000 Indentured Indian Labourers were processed on Nelson Island and the neighbouring Five Islands.  On Nelson Island, their documents were checked, their names, places of birth and religions were verified. The healthy Indentured Labourers were transferred to sugarcane, cocoa and coconut estates across Trinidad. The island was also used as an assembly and repatriation centre until 1936 for those indentured labourers who wished to return to India. Labour leader Tubal Uriah “Buzz” Butler was incarcerated on Nelson Island for treason and sedition (1936-1937.) When World War II broke out, Butler was arrested again for the 6-year duration of the war (1937-1945.) During the Second World War, the German and Austrian Jews who fled Hitler in Europe and settled in Trinidad were detained as enemy aliens. The boys and men were held on Nelson Island along with Butler, and the US Navy who (with help from prisoners from Carrera) installed a gun emplacement and a cable causeway to Rock Island. It was used as an outer defence for the base at Chaguaramas. After the War, Nelson Island served as a youth training camp, and in the 1960’s, the University of the West Indies St Augustine campus used the island for field courses in marine biology. The island was used for day and weekend visits. In 1970 and 1971, 50 of the insurgents from the Black Power Movement were detained on Nelson Island during the Government-declared State of Emergency. In 1990, there were renovations to accommodate the insurgents from the 1990 attempted Coup D’etat by the Jamaat-al-Muslimeen, but they were not completed because the insurgents were not imprisoned. In 2003, the National Trust of Trinidad and Tobago was given Jurisdiction over the Five Islands. 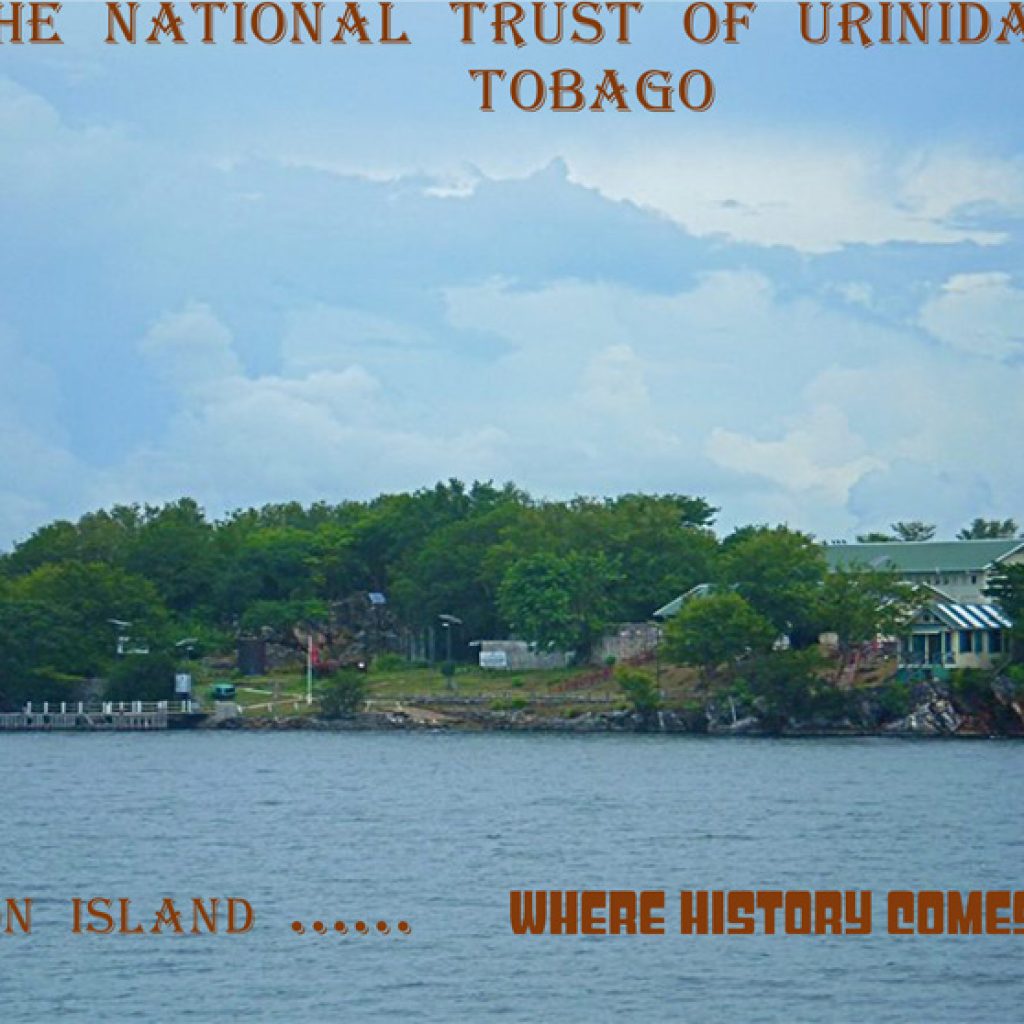 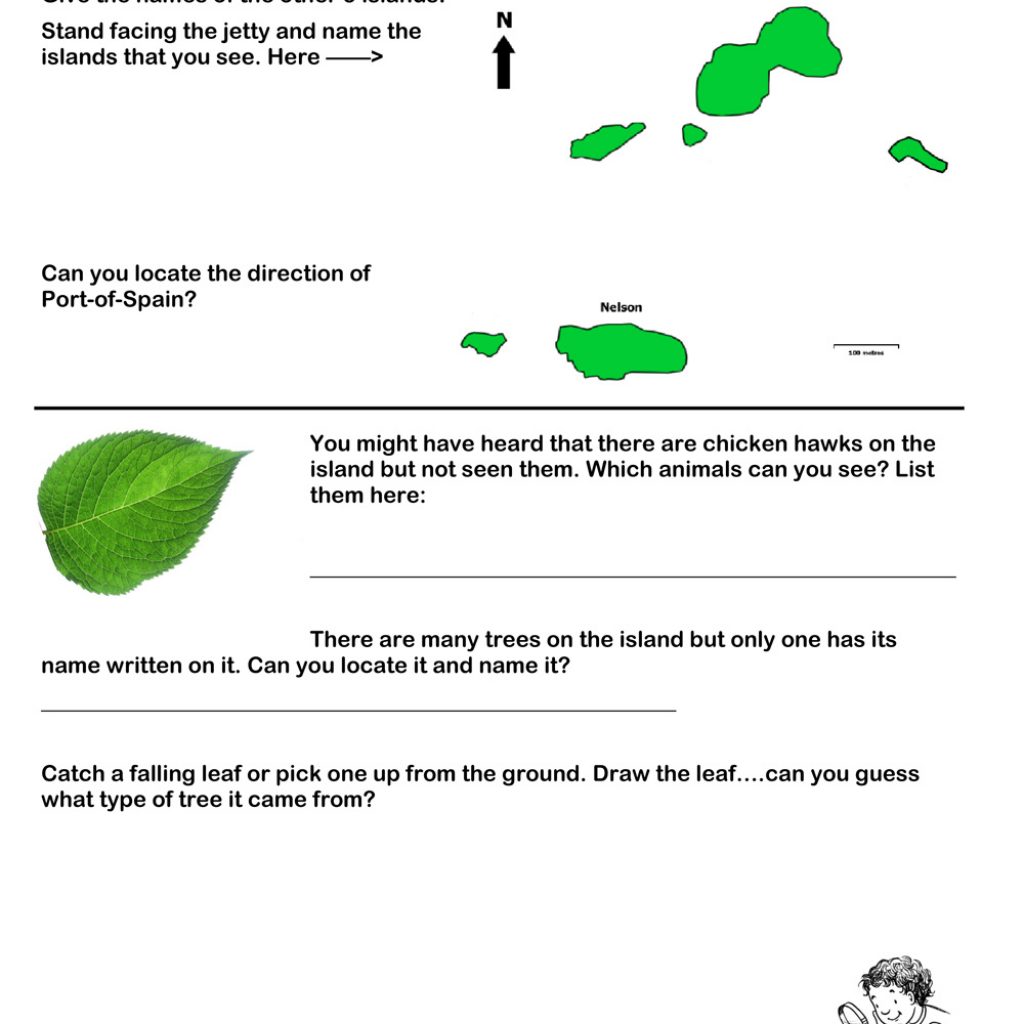 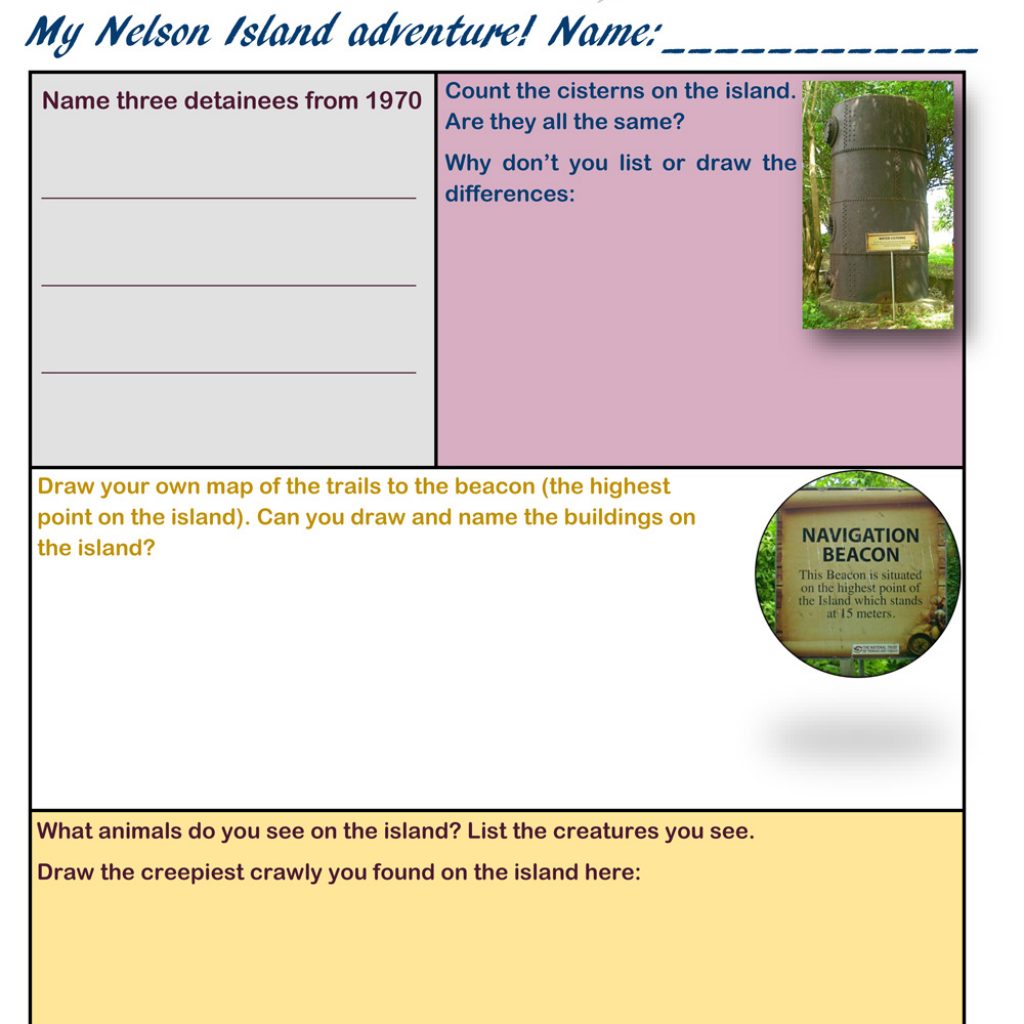 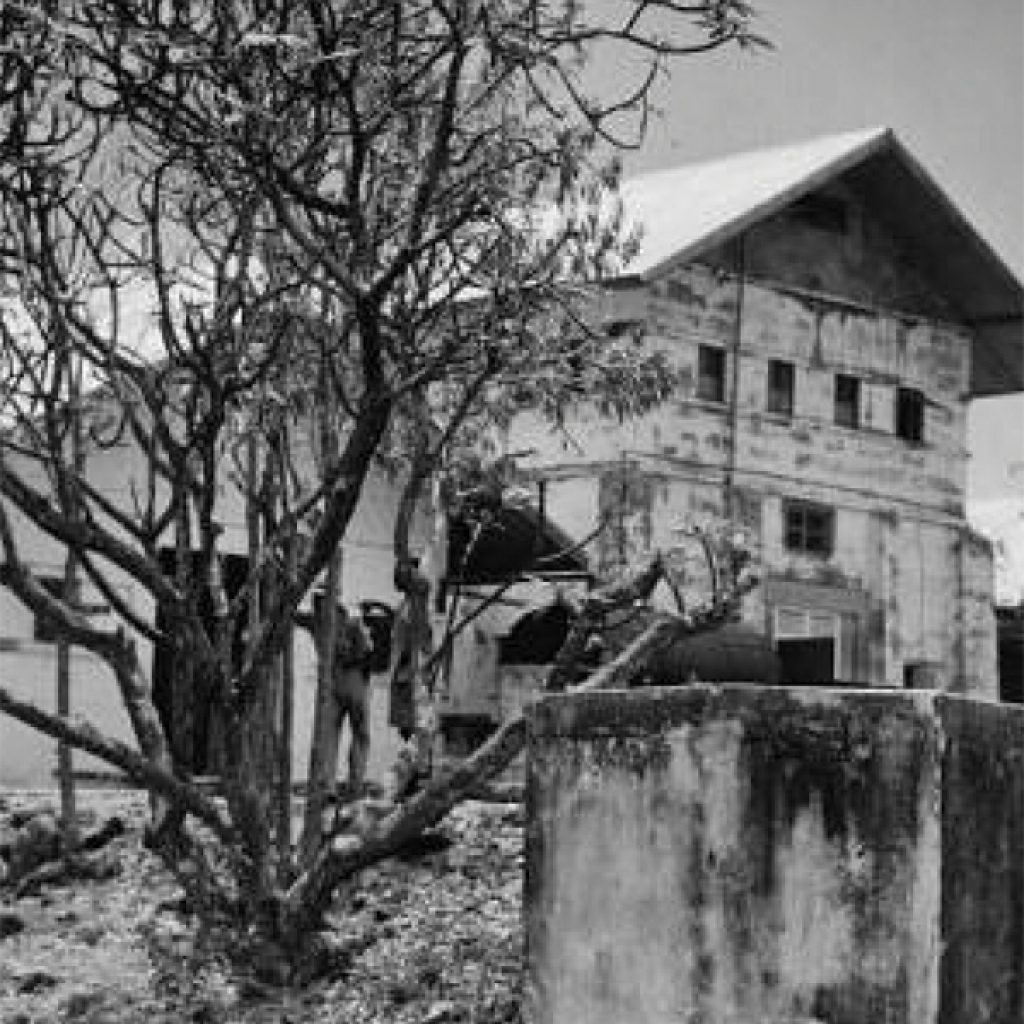