Can Archaeology settle the debate about cannibalism in the pre-Columbian Caribbean?

Home » Can Archaeology settle the debate about cannibalism in the pre-Columbian Caribbean? 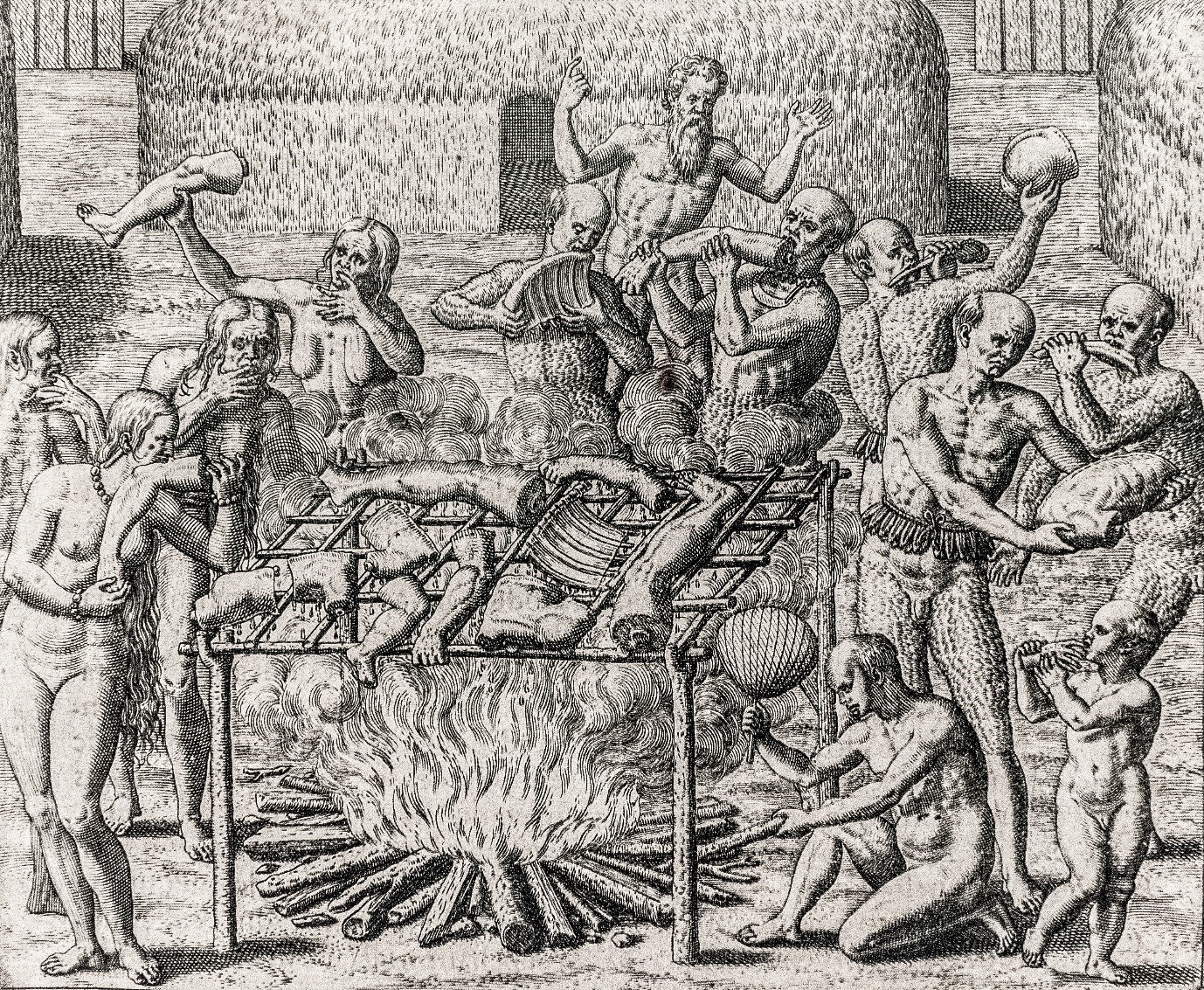 Image 1: A 1557 depiction by Theodor de Bry shows alleged acts of cannibalism among the indigenous people of Brazil. The photography is by Wilfredor and the picture is in the Public Domain.

Cannibalism is a mesmerizing topic and indeed the act has a long history among humans. With respect to the “New World,” Christopher Columbus made claims about cannibalism taking place among the indigenous people he met here, as did Hernán Cortés. Several Europeans who journeyed to the other parts of the world regaled those at home with stories of man-eating savages. The interesting thing is that these stories were believable because European people already knew that in their own countries cannibalism had occurred. There is evidence – supported by various eyewitness accounts – to indicate that cannibalism happened in 11th century Spain as well as in England.

So, were the indigenous people Columbus and others met man-eating savages? Hardly likely. However, archaeological analysis can help us determine whether they did in fact eat people at any point and for any reason. Archaeology is the scientific study of humanity’s past. It involves materials created, used or changed by our ancestors. More often than not, these materials are uncovered at archaeological sites. Most archaeological sites are places where researchers find clusters of artefacts, features and modified environments that have the potential to provide masses of raw data about the past.

To determine cannibalism from the archaeological record many different criteria have been suggested. Christy Turner popularized the current criteria for cannibalism and listed them as follows. Firstly, peri-mortem breakage is key. This means that there is the breaking of the bones at or near the time of death, presumably in the process of cooking or consumption. Secondly, anvil and hammer marks on bones at archaeological sites may be found; these being used to extract marrow. Thirdly, cut marks appear on bones. Fourthly, bones may show evidence of burning and heat fractures. Fifthly, there may be missing elements of the skeleton (indicating that the site was not a burial site). Finally, finding human fat or other human remains in cooking utensils may also be an indicator of cannibalism as a common or ritual practice. Some archaeologists have gone beyond these six criteria for cannibalism at an archaeological site and have sought to identify human remains among the fecal waste found on location. If coprolites, or fecal deposits, show evidence of human myoglobin (a type of protein found in human tissue), this is a telling factor, indicating that human flesh has been consumed and passed through the eater’s digestive system.

Despite all this fascination, both ancient and modern, with cannibals in the Americas, many scholars have, quite rightly, called into question the archaeological criteria for determining cannibalism. William Arens in his book The Man-Eating Myth, points out that colonialism and imperialism have made both ancient and modern Westerners too quick to jump to conclusions about the cannibalism of other groups. These people used claims of cannibalism (as in the case of Columbus and the Spanish in the invasion of the Caribbean) as a way of stigmatizing and dehumanizing opposing indigenous groups and as a justification for conquest.

Some archaeologists point out that it is difficult to attribute cut marks or even teeth marks on bones with cannibalism, or to even to associate breaking, pounding or burning of bones with cannibalism. This is because acts of violence and the treatment of the human body just after death may have and indeed did vary widely across the Caribbean. Without evidence of the actual consumption of human flesh, for example the distinct material left in human fecal matter, cannibalism is difficult to prove without cultural context. To identify cannibalism in the Caribbean, we would have to understand the views of the various indigenous nations on the treatment of the human body before and after death, and their cultures’ conditions and rules of warfare.

In my opinion, only myoglobin (human protein) in fecal matter can help archaeologists such as myself determine if a human ate another human, and even then, it is hard to associate that act with any ongoing culturally embedded cannibalism, as it may have been a lone case of survival. Further, it is difficult to distinguish the archaeological evidence of cannibalism from evidence indicating other forms of violence. Unless we find particularly strong evidence of ritual sites and ongoing acts of cannibalism in the Caribbean (and we have not yet done so) we can probably, for now, relegate tales of widespread cannibalism among the indigenous people as another one of Christopher Columbus’ “damn blasted lies.” 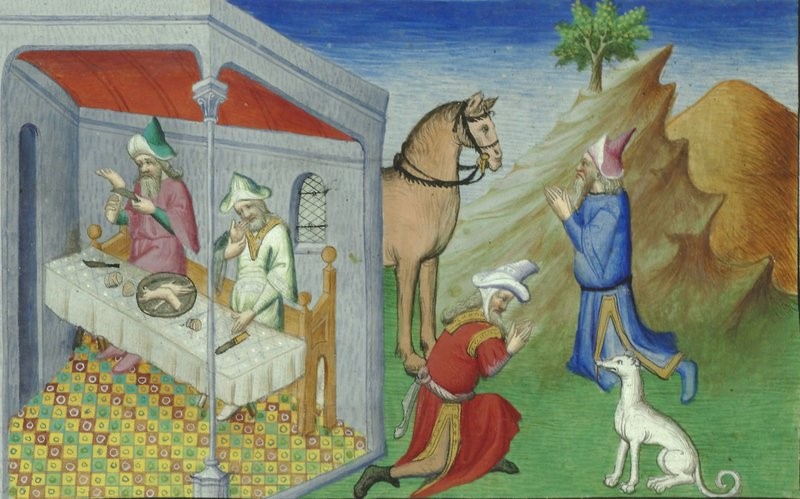 Image 2: A depiction of European cannibalism during the middle ages (500 AD – 1500 AD). Cannibalism, when in occurred in Europe, was sometimes celebrated as utilitarian, or as a fierce act of war, and it occurred during the Crusades. (From “Europe and its Cannibals,” www.opendemocracy.net)

Sugg, R. (2011). Mummies, Cannibals and Vampires: The History of Corpse Medicine from          the Renaissance to the Victorians. Routledge.

Categories: Blog
Tags:
← When Carnival was Cancelled The Lighthouses of Northern Trinidad: Beacons of Built Heritage →

Chike Pilgrim
Chike Pilgrim is an Oxford-educated archaeologist, and a writer and historian from Trinidad and Tobago.