Home » All About Toco

“Culture, History and Environment of the northeast coast”[1]

Trinidad’s most north-easterly villages are known for their beauty and greenery. The National Trust wants to add to that knowledge, by bringing to the fore some information on two specific built heritage treasures, housed on the shores of Toco. Featured here are the Galera Point Lighthouse with the Toco Airfield, and the Toco Folk Museum.

Ready for a road trip (and yes- it’s one that won’t breach MOH public health regulations, score!) Good, go dust off your hiking boots and answer the call of Toco! Awaiting you at this destination, are two things- a fabulous mix of sea and land sites. 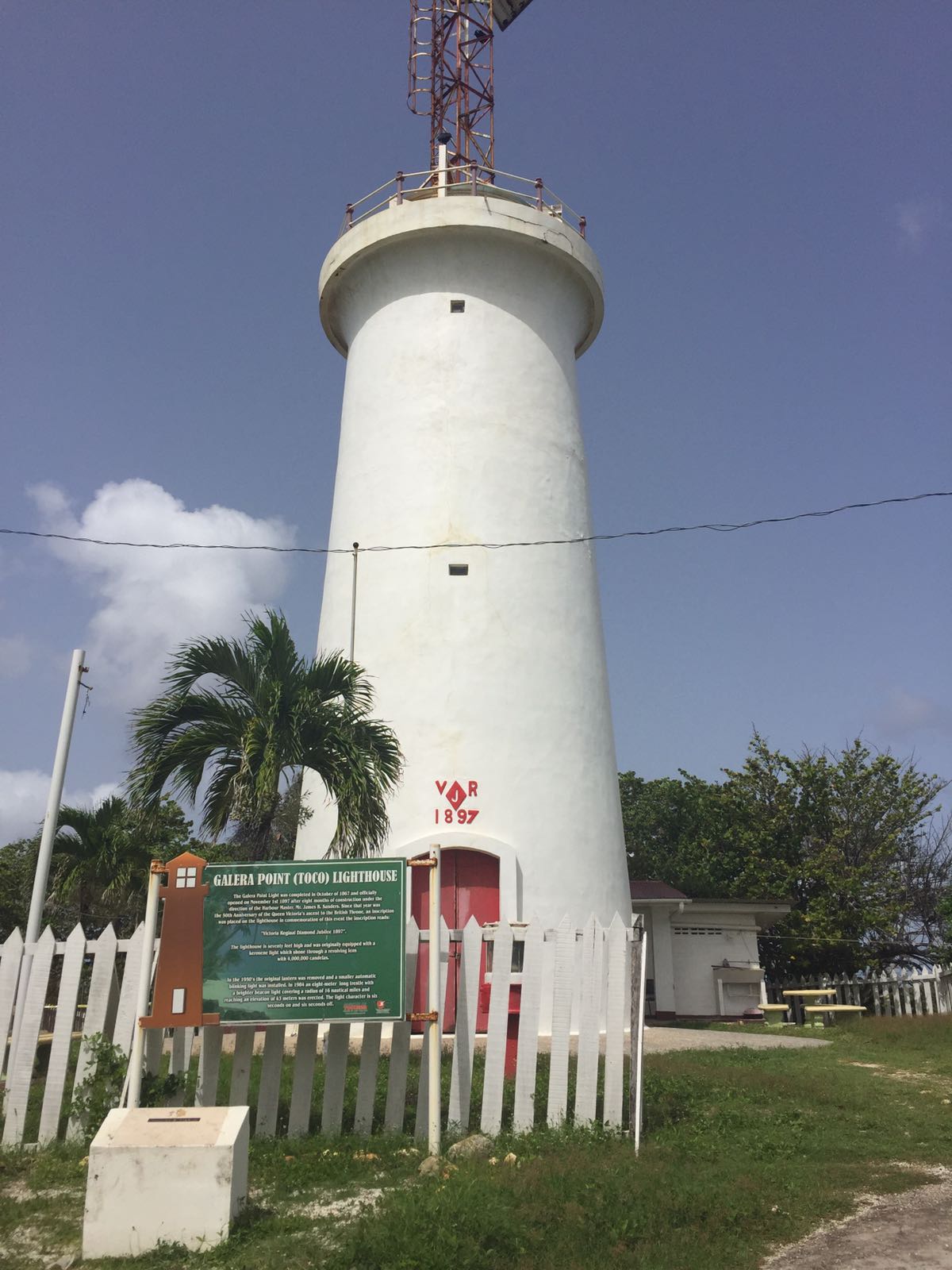 The Galera Point Lighthouse and the Toco Airfield

The Toco Airfield was built in 1941, during the Second World War. This 1500ft long runway extends from the coast to the lighthouse and is slightly curved (to avoid the lighthouse, which it leads up to). This work was carried out by the Royal Navy Fleet Air Arm and they maintained it up to 1970. While its primary usage was for light aircraft, on occasion heavier craft made landing, as was the case with the B24 Liberator bomber that made an emergency landing here. Years later, during the 1983 Grenada uprisings, and fearing the possibility of American troops using it the government of the day ordered trenches be dug across the tarmac, rendering the landing strip unusable to aircraft. It is referred to as ‘abandoned’, because of the trenches. Only the aircraft have abandoned it- not eager adventure seekers such as yourself!

The Galera Point Lighthouse was constructed in 1897. At that time, it was an essential feature on the north easterly coast, because regular overland passage for motor vehicles was not established until the 1930s. Thus, the coastal areas of Toco, Cumana, Grande Riviere, Blanchisseuse and Matelot were serviced by these sea routes. This Lighthouse also functioned to regulate traffic from a round-the-island coastal Steamer service. In short the Lighthouse was a #MajorMilestone related “to navigational development (Mohammed, 2009)” for the east coast, when it opened on November 1st. This currently serves as a historic landmark and navigational aid. Its original barrel-shaped lantern was replaced in the later part of the 1950s, by an automatic blinking light. The lighthouse compound is currently being upgraded by the Ministry of Tourism, Culture and the Arts and is closed to the public at this time. It is scheduled to be opened in 2021.

“Green, serene and Trinidad’s north-eastern history time machine”. Did you know that The Toco Folk Museum needs our help, to be available for the future generations?

Twenty five years ago in 1995, as part of the Young Leaders Program, the vision to have a Folk Museum about Toco and for Toco was born. Completed in 1997, the 23 year old building holds a treasure trove, grander than a chest of gold. When you hear the words “All Local, Everything”, the Toco Folk Museum should immediately come to mind.

Surrounded by an ecosystem with the biodiversity of both the forest and the sea, Matura National Park is host to plants and animals; whilst the Salybia Fringing Reef provides a home for sea turtles and fish. A distinctive variety of flora and fauna are collected and preserved here (fossil and taxidermy fans, come through!)Their butterfly and insect collections are just breath-taking. See some natural history pictures, on the UWI Zoological Society FB page. 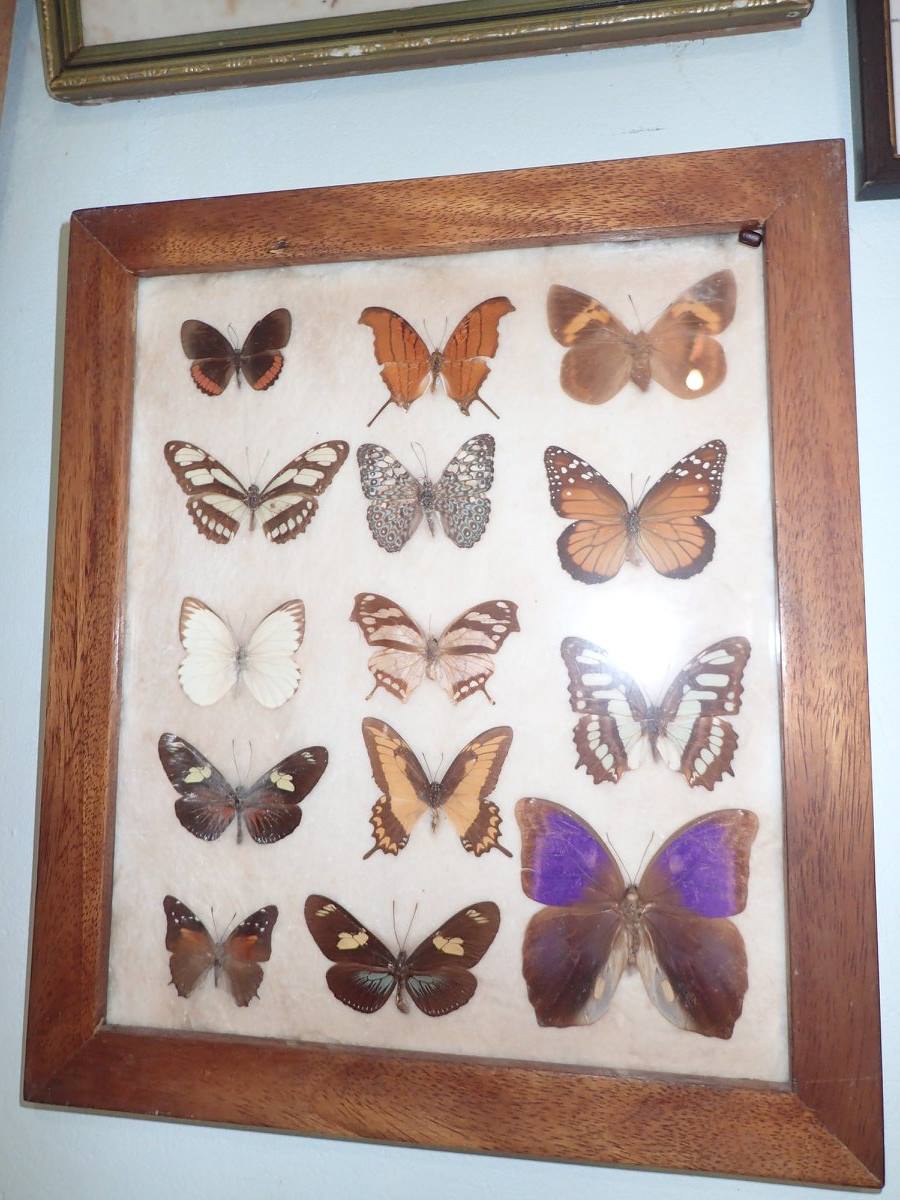 This is the location where our Carinepogoto (indigenous), African, Spanish and French heritage meet (Ali, 2019). Modernized ways of cassava processing and bread baking have been pioneered by Cumana resident Denton Bruno, harking back to indigenous roots. Many of the artefacts present illustrate that this was a prominent location for agricultural production of coffee and when cocoa was king, Toco was a leader in its cultivation and production. Renowned herbalist, Albertina Pavy had donated some creations which have since been kept here.

Carnival costumes of Bookman and Fancy sailor traditional characters crafted by the masters of yesteryear, most notably by Narrie Approo, have made their home at the Toco Folk Museum (Ali, 2019).  This cosy museum also displays World War II documents and artefacts. Once named Torpedo Junction, the waters off Galera Point and the Toco Airfield built by the Royal Navy Fleet Air Arm saw live military action during the war. Don’t think museums are all old and dusty; this one features both natural heritage and historical events and culture, in a faraway location, which makes it one of a kind. 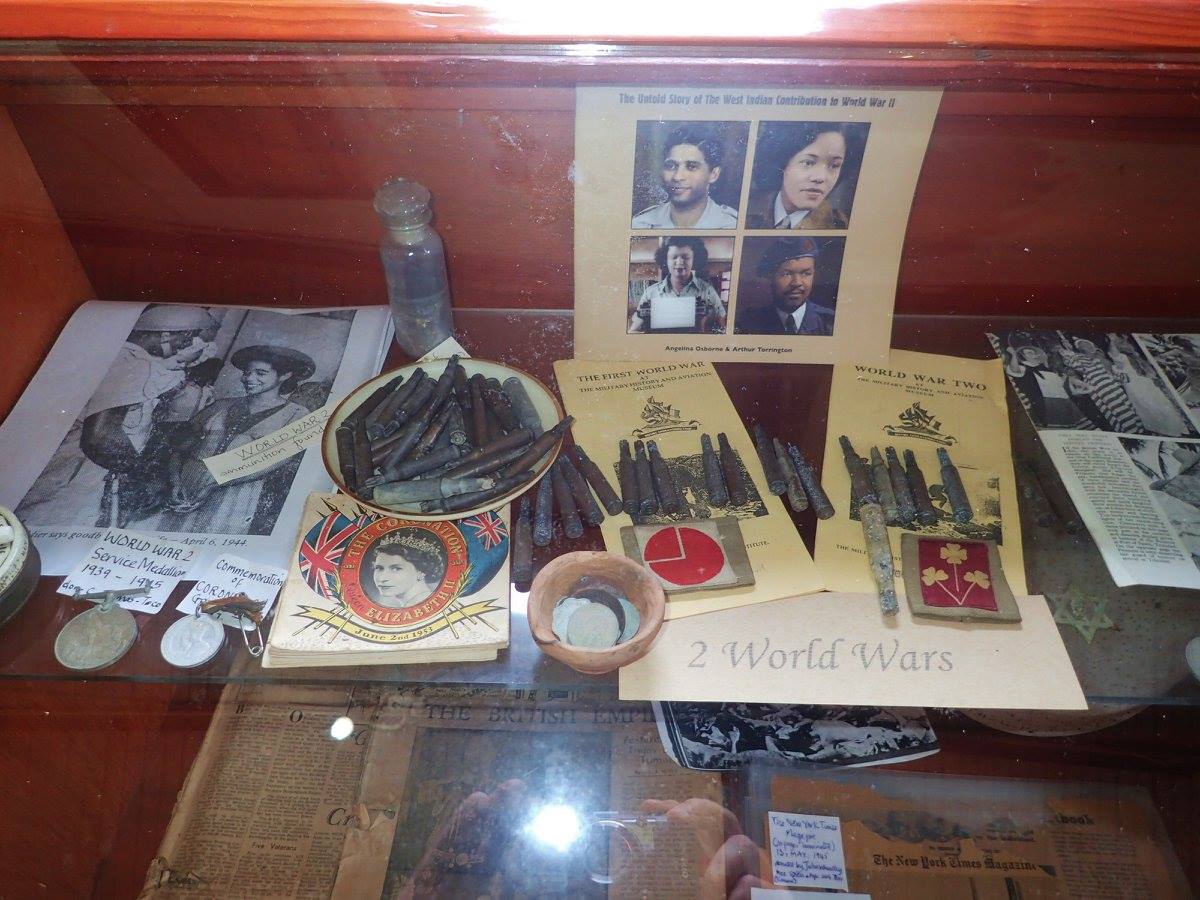 Now, this feature is just a taste of a built heritage gem that is the Toco Folk Museum! Gear up for this #TocoLime, by watching this informative video on the Museum’s holdings.

The Toco Folk Museum is looking for a new home, if you can render any aid, contact the Trust at:

Butterflies from the collection at the Toco Folk Museum. Source: UWI Zoological Society.