The Heritage of Cocoa in Trinidad and Tobago

Posted May 24, 2016
In Blog
The Heritage of Cocoa in Trinidad and Tobago2016-05-242016-07-12https://nationaltrust.tt/home/wp-content/uploads/2016/04/national_trust-logo2.pngNational Trust of Trinidad and Tobagohttps://nationaltrust.tt/home/wp-content/uploads/2016/05/cocoa-heritage01.jpg200px200px
0
Share on Facebook Share
Share on TwitterTweet
Share on Pinterest Share
Send email Mail
Print Print
1525:     Criollo variety of cocoa introduced from Mexico. 1716:     Edward “Blackbeard” Teach looted a brig loaded with cocoa bound for Port of Spain. 1727:     Industry almost completely destroyed by a hurricane. 1757:     Forastero cocoa introduced from Venezuela (inter-bred with remnant Criollo to create Trinitario)

Trinitario Cocoa growing on the tree 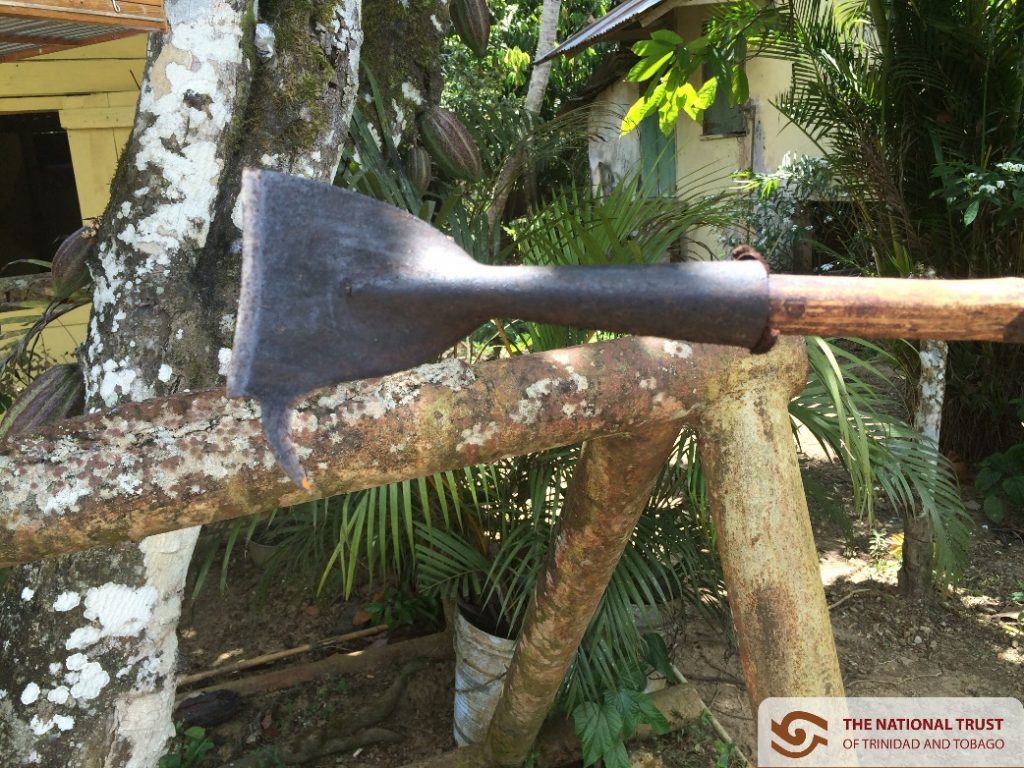 1928:     Witches’ Broom Disease appeared in Trinidad and Tobago marking the decline of the cocoa industry. 1929–1939: Great Depression decreased global demand for cocoa. Early 1930’s: FJ Pound (scientist with the Ministry of Agriculture) selected 100 Imperial College selections for good yield potential and apparent field resistance to Witches’ Broom Disease. They were distributed to cocoa farmers with some success. The cocoa industry continued to decline due to the high cost of cocoa production and low cocoa prices, leading to the abandonment of many cocoa estates. Other factors that contributed to the decline of the cocoa industry in Trinidad and Tobago include the increase in global sugar prices and the development of a local petroleum economy. 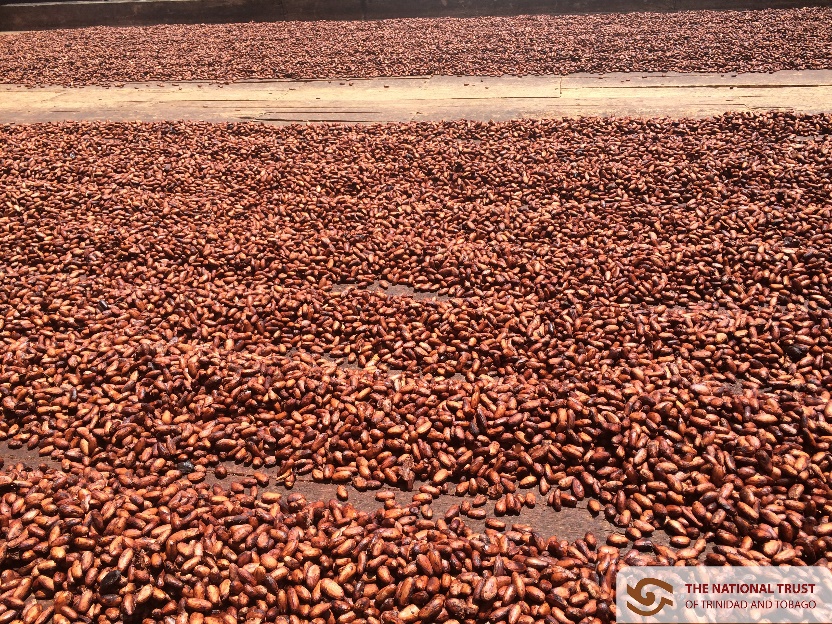 Image 3: Cocoa Drying in a Cocoa House on the San Antonio Estate